A StatsCan report dated September 2021 on Immigrant and second-generation entrepreneurs in Canada states:

Multiple U.S. studies have concluded that immigrant entrepreneurs represent a major driving force in the technology sector and that immigrants played a disproportionate role in the development of places like Silicon Valley

Recent Canadian research shows that economic class immigrants are more likely to own technology-based companies than Canadian-born business owners, possibly because they are considerably more likely to have a science, technology, engineering, or mathematics (STEM) university degree.

From Elon Musk, the world’s richest man to the co-founder of Google, immigrant entrepreneurs have through the ages shown their skills in building profitable enterprises. 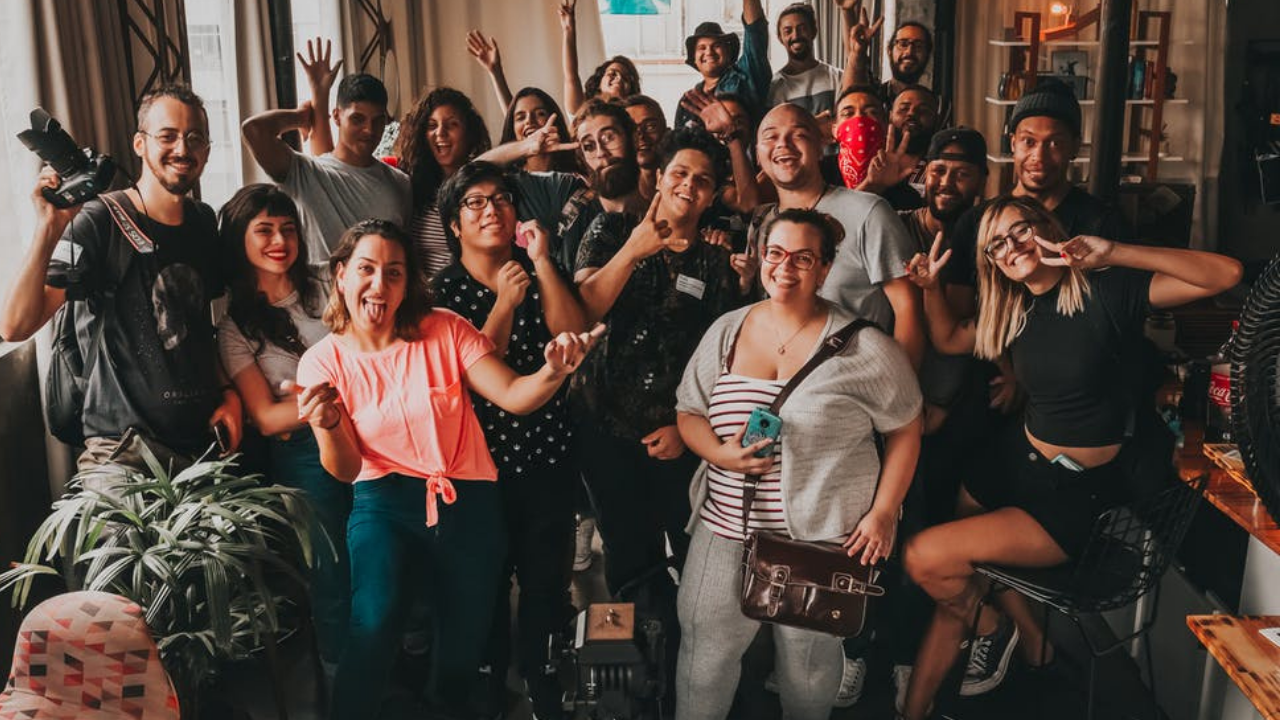 Seven years ago, a German visitor to Canada decided to build a website to sell snowboards, this went on to eventually becoming a $3B business eclipsing Canada’s RBC on the way! More recently, three student brothers from Iran studying in Canada decided potential students should have more choices and they created Applyboard which is now a $3.2B business.

Such is the opportunity of newcomer youth entrepreneurs.

Now Immigrant Networks partners with StartUP Canada to give newly arrived Newcomers who have the entrepreneurial dream, the opportunity to replicate the previous mentioned successes.

If you are an immigrant interested in entrepreneurship, get advance registration here.

This website uses cookies to improve your experience while you navigate through the website. Out of these, the cookies that are categorized as necessary are stored on your browser as they are essential for the working of basic functionalities of the website. We also use third-party cookies that help us analyze and understand how you use this website. These cookies will be stored in your browser only with your consent. You also have the option to opt-out of these cookies. But opting out of some of these cookies may affect your browsing experience.
Necessary Always Enabled

Performance cookies are used to understand and analyze the key performance indexes of the website which helps in delivering a better user experience for the visitors.

Analytical cookies are used to understand how visitors interact with the website. These cookies help provide information on metrics the number of visitors, bounce rate, traffic source, etc.

Advertisement cookies are used to provide visitors with relevant ads and marketing campaigns. These cookies track visitors across websites and collect information to provide customized ads.

Other uncategorized cookies are those that are being analyzed and have not been classified into a category as yet.

SAVE & ACCEPT
Go to Top